A History of Branching Streams 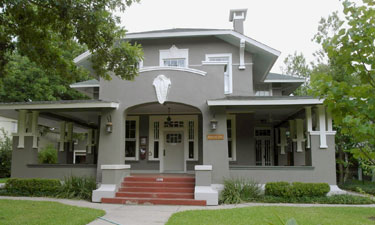 When Shunryu Suzuki arrived in San Francisco in 1959 to lead a Japanese Buddhist congregation, he let it be known that he did zazen each morning at 6 a.m. Gradually, people started showing up, mostly Americans, interested in learning more about this Asian form of spirituality. And so was born the San Francisco Zen Center. 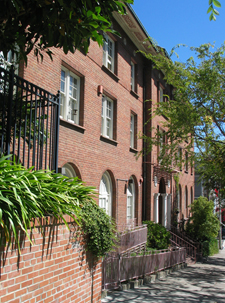 Now, nearly six decades later, Suzuki Roshi’s way has thousands – perhaps tens of thousands – of adherents, practicing in Zen centers and sitting groups scattered throughout Northern California, around the country, and all over the world.  Some of these centers are led by priests who trained in San Francisco and have received dharma transmission in Suzuki Roshi’s lineage; others are organized by lay students, some of whom may take a less traditional approach to forms and ceremonies.  But all these sanghas are united by Suzuki’s Roshi’s simple directive: “Zen meditation practiced here.”

Branching Streams – the name comes from a line in the Sandokai: The Harmony of Difference and Equality, an ancient Chinese poem by Zen Master Sekito Kisen – grew out of the first Tassajara alumni reunion in 1986. The next year, Wind Bell (the newsletter of San Francisco Zen Center) listed 15 sanghas affiliated with San Francisco Zen Center in the Branching Streams network. Michael Wenger, editor of the Wind Bell at the time, felt it was important for these sanghas to keep in touch. He began organizing gatherings of the affiliates every two or three years. Read more