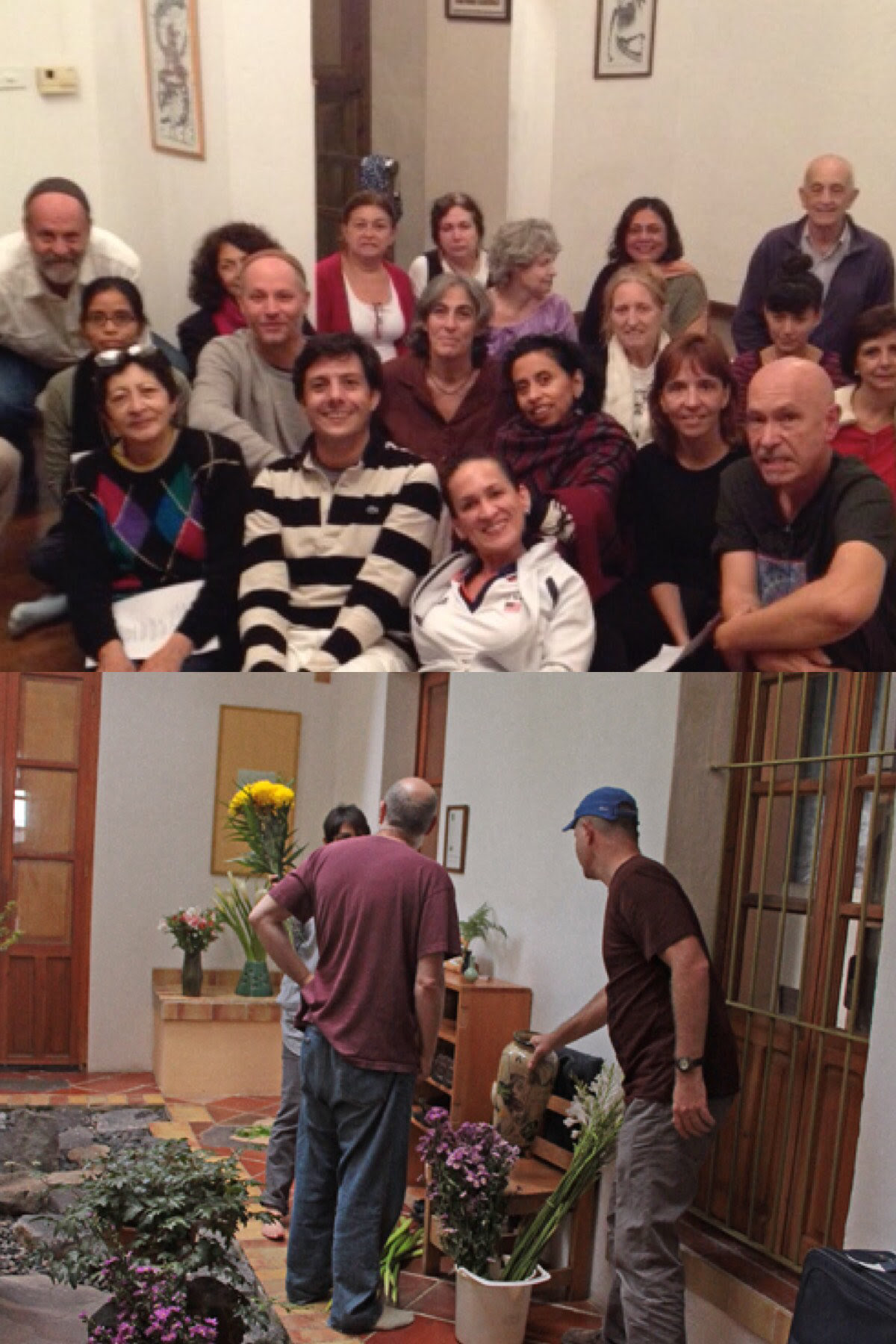 “Enough mind” means you’ve got enough. You don’t need anything else. The First Noble Truth states that life is suffering. Sometimes we say life is unsatisfactory. Why is it unsatisfactory? It always needs to be a little bit different. But if life doesn’t need to be any different than it is now, where is the dissatisfaction? That’s “enough mind.”

We suffer because we either want things to be different than they are now, or we’re afraid that they’re going to change and we’re going to lose what we have. So if we can just go with what is, there’s no suffering. But there’s a little bit of a problem even with that. Because if we don’t suffer, we have no empathy. So “enough mind” includes the suffering. It doesn’t get rid of the suffering. It may get rid of the sense that things should be different, but it doesn’t mean we just fall into a puddle and allow things to get all messed up. “Enough mind” frees us to actually deal with the problem.